The election and what next.. 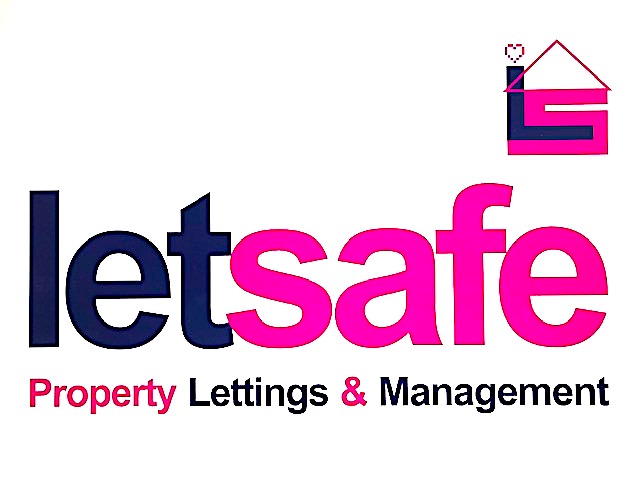 The government is likely to push ahead with its plans their overhaul of the private rented sector (as if they have not introduced enough lately), after the Conservative party won a majority in the general election of December 2019.

The government’s ongoing reform of the sector as part of its “better deal for renters” has already seen the introduction of the Tenant Fees Act, which came into effect in June 2019 (which from various reports seems to have backfired on tenants with rising rents). Weeks before the Tenant Fees Act came into effect, the government announced a consultation on new legislation that would abolish Section 21 evictions, effectively creating open-ended tenancies. The Conservative party reiterated its commitment to abolishing Section 21 in its manifesto.

Under the proposals, which underwent consultation from July to October 2019, landlords will need to provide a “concrete, evidenced reason already specified in law” to end a tenancy. The government described this proposal as being “a marked step-change from the current rules, which allow landlords to evict tenants at any time after the fixed-term contract has come to an end, and without specifying a reason”.

At the same time, the government announced amendments to the Section 8 eviction process, in order to “ensure responsible landlords have confidence they will be able to end tenancies where they have legitimate reason to do so … and property owners are able to regain their home should they wish to sell it or move into it”.

Court processes would also be expedited so landlords could “swiftly and smoothly regain their property in the event of tenants falling into rent arrears or damaging the property – meaning landlords have the security of knowing disputes will be resolved quickly.”

The Tenant Fees Act and repeal of Section 21 both form part of “a wider package of government reforms aimed at rebalancing the relationship between tenants and landlords to deliver a fairer, better quality and more affordable private rental market,” according to the government’s announcement in April 2019.  In our opinion this should be seen as a positive for landlords if they can regain possession of the property quickly should they encounter a defaulting tenant or one damaging the property.  The proposed 'allowable reasons' for gaining possession would ordinarily cover the majority of landlords in any event as the main reasons they would ever seek to recover the property back.

These reforms could yet include the introduction of a “lifetime deposit”, to move with tenants from property to property, which the Conservative party also included in their manifesto.

Lets watch this space to see what Boris does !!..